In this episode we will discuss volume 2 issues #6-7 of Kurt Busiek's Astro City titled "The Gathering Dark" & "Eye of the Storm". These issues are part 3 and 4 of the six part Confession story arc featuring the Confessor and the origin of his sidekick, Altar Boy. This also marks the beginning of Busiek's long form story telling in Astro City as well. 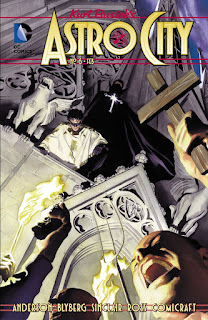 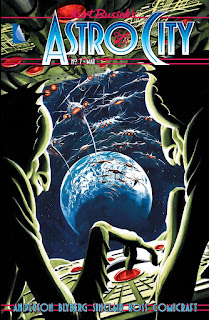 Promo: The Film and Water Podcast 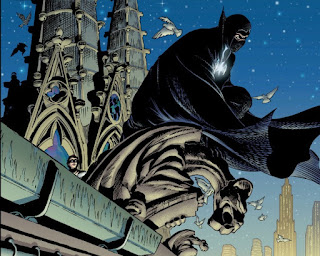 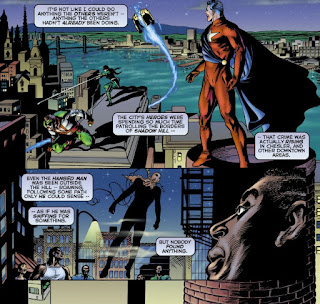 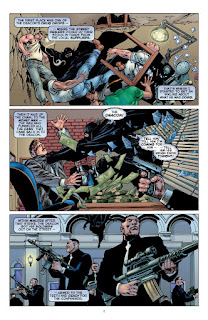 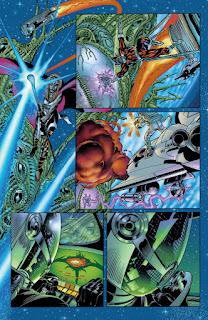 Check out this episode!

Posted by Man of Nerdology at 5:14 PM