Secret Sagas of the Multiverse: Masters of the Universe (Wave 1)

In 1982, Mattle Toys launched a space barbarian line of toys filled with a strange assortment of fantasy warriors sci fi gear and vehicles called Masters of the Universe. With an assortment of toys, cartoons, comics, movies, and more my 7 year old self had been transported to the techno fantastic world if Eternia. There I thrilled to the adventures of He-Man, the Most Powerful Man in the Universe, as he and his strange assortment of Heroic Warriors defended Eternia and the secrets of Castle Grayskuall from Skeletor, the Lord of Destruction, and his monsters menagerie of Evil Warriors.
More than 35 years later, I still love He-Man and the Masters of the Universe. To show my love I have been creating a series of digital art pieces featuring these Warriors of Eternia. This post is part 1 of an ongoing art tribute to the toy line featuring the characters from Wave 1 of the series. 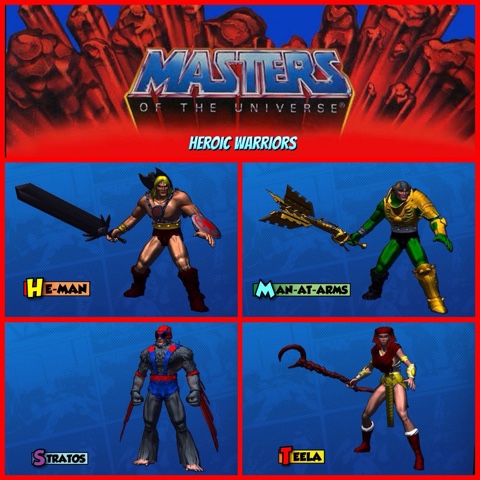 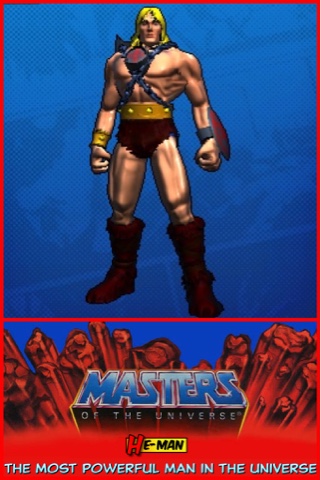 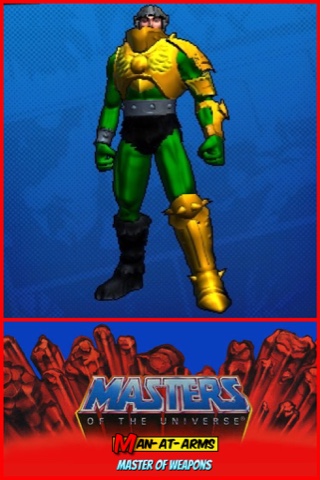 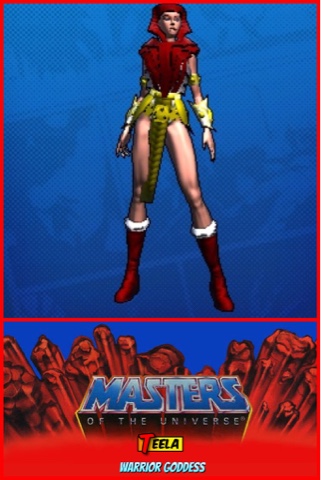 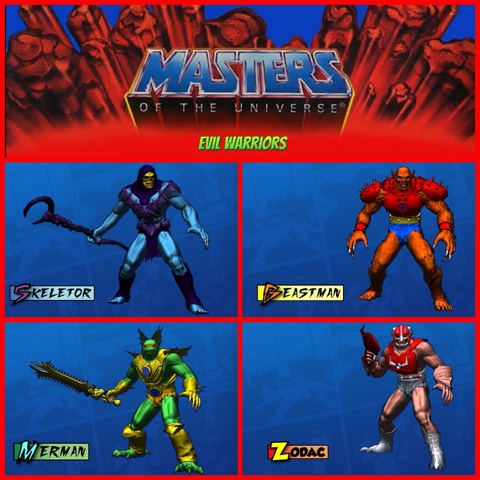 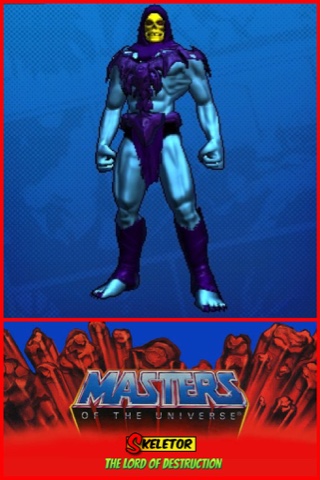 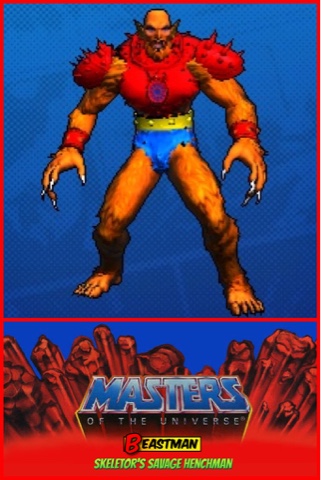 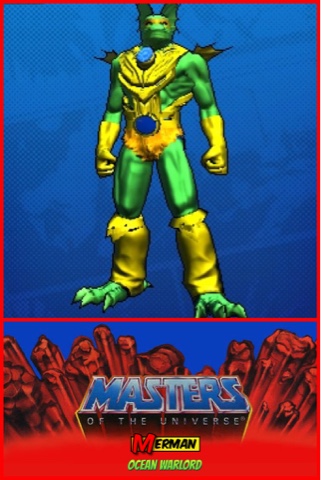 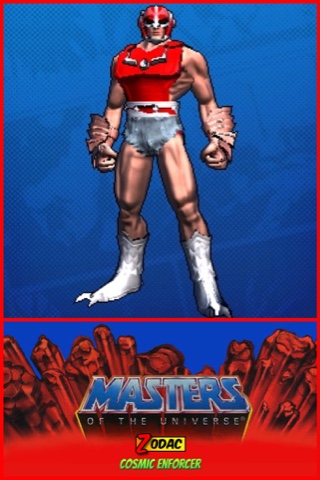