Secret Sagas of the Multiverse #2: ROM the Spaceknight 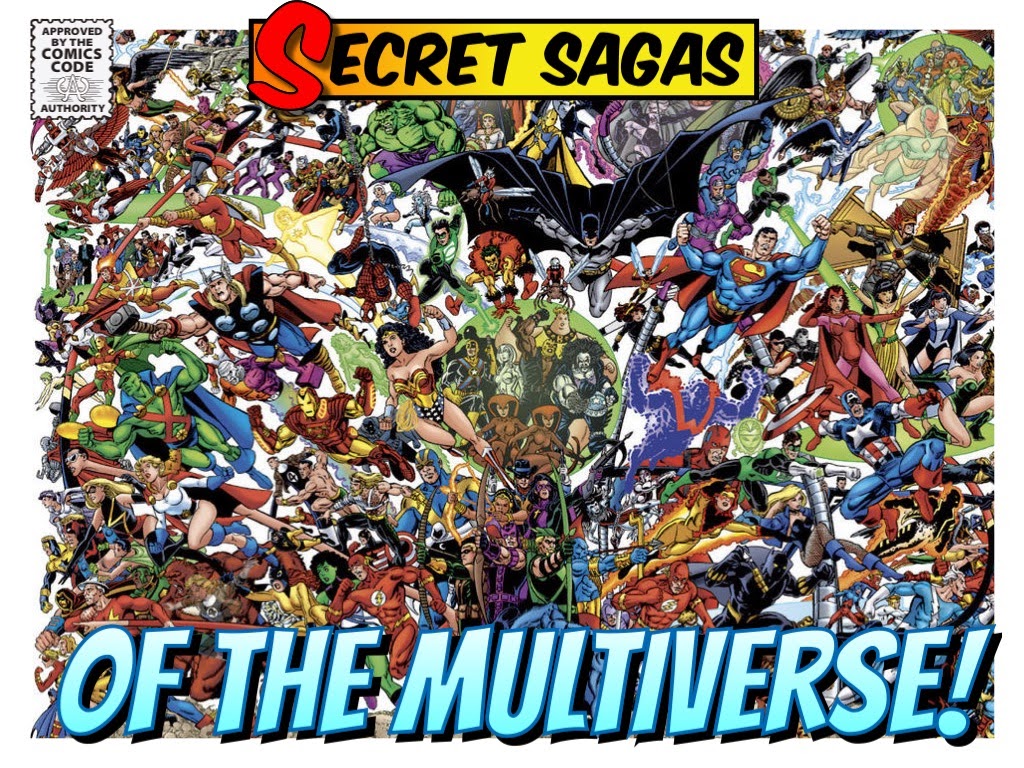 My quest for rare gems of nerdy goodness from the Multiverse of Media from my childhood has unearthed the following gems: from the alliance of Marvel and Parker Brothers descends the alien Dire Wraith slayer Rom the Spaceknight!


As I stated in a previous post, I loved the character of Rom, but had never owned the action figure or comic. Aside from a few issues I read in passing off a spinner rack or from a friends collection, my only real knowledge of the character was from a few ads in the early 80's and his entry in the Official Handbook of the Marvel Universe. OHOTMU was my gateway to so much of the Marvel Universe growing up through the 80's. The science and math nerd in me loved the codifying of superheroes that was done in these handbooks. Rom's entry was no exception.

For me, I loved the concept of the cybernetic warrior from space come to Earth to fight the alien sorcerers known as the Dire Wraiths. The design on the comics version of the character was amazing. His implacable face plate had a Spider-Man full face mask quality, something that would be emphasized in the Steve Ditko run at the end of the Marvel series.

Sadly, as you can see from the video ad, the toy itself was disappointing to say the least. Parker Brothers apparently cooled to the idea and cut back on the toys' development budget. So on that front, I feel I dodged a bullet. I would love to read more of the Marvel series; however, Marvel unfortunately no longer has the licensing rights. No reprints from them are forthcoming. Apparently Hasbro has the rights, but nothing has come of it so far.

In the end, Rom the Spaceknight has been seemingly banished to an intellectual rights limbo worse than the one he sent the Dire Wraiths to with his Neutralizer.

You can find a great video explaining the history of Rom the Spaceknight here.
Posted by Man of Nerdology at 8:19 PM